History is Alive in Niagara… 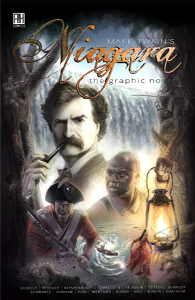 Mark Twain’s Niagara: Book 1, is part 1 of a 2-part series. This 100 page Book 1 graphic novel is based on the short story “Niagara”, written by Mark Twain in the 1860’s and originally published in 1875. This exciting adventure following a young Twain as he travels by steam train to the Niagara region. There, he embarks on a journey through legend and history, encountering incredible figures – some living, some long since passed.

This 96 page book will feature a unique visual experience unlike anything you’ve seen before! With every encounter Twain has with the people and places that make up the stunning and rich region of Niagara, the perspective of the story visually changes. You, the reader, will experience the most exciting and legendary aspects of Niagara through Mark Twain’s eyes, as he imagines himself virtually living the history in the region that surrounds him. Each branch of history that Twain experiences is illustrated by an award-winning artist. This makes the Mark Twain’s Niagara graphic novel a gorgeous visual adaptation, stunningly created in a way you’ve yet to experience! 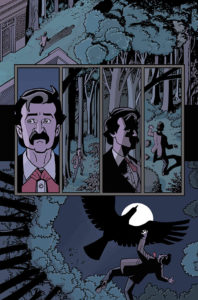 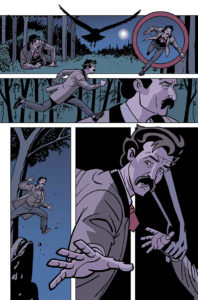 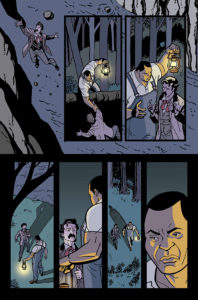 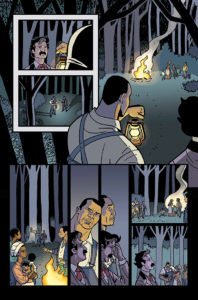 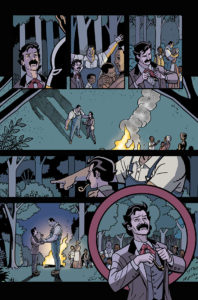 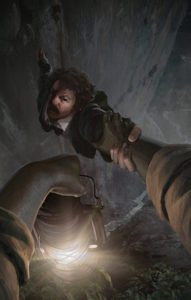 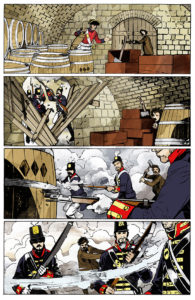 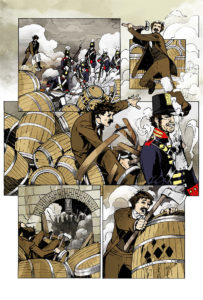 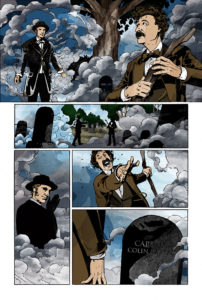 The Mark Twain’s Niagara graphic novel is produced and published by Alternate History Comics Inc (AH Comics), an award-winning small press publishing company in Toronto, Canada. AH Comics’ books have earned critical success and global recognition, including the Association of Arts and Social Change Canadian Publishing Award nominated series Hobson’s Gate, and the multiple-award winning MOONSHOT: The Indigenous Comics Collection. MOONSHOT was awarded the title “The Best Book of 2015” by the school library journal – the largest book reviewer in the world, as well as a Bronze Medal award for “Best Graphic Novel” at the 20th Annual Independent Publisher’s Awards.

Death is the starlit strip between the companionship of yesterday and the reunion of tomorrow.

~ inscribed on the monument erected for Mark Twain and Ossip Gabrilowitsch

For updates and more: